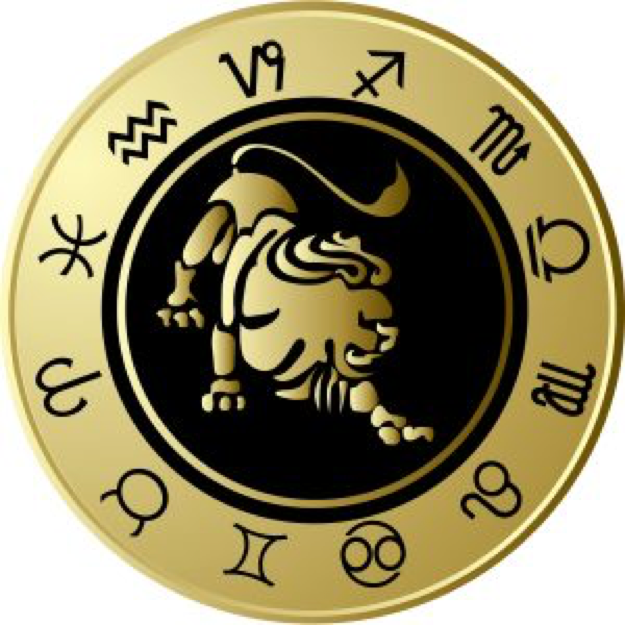 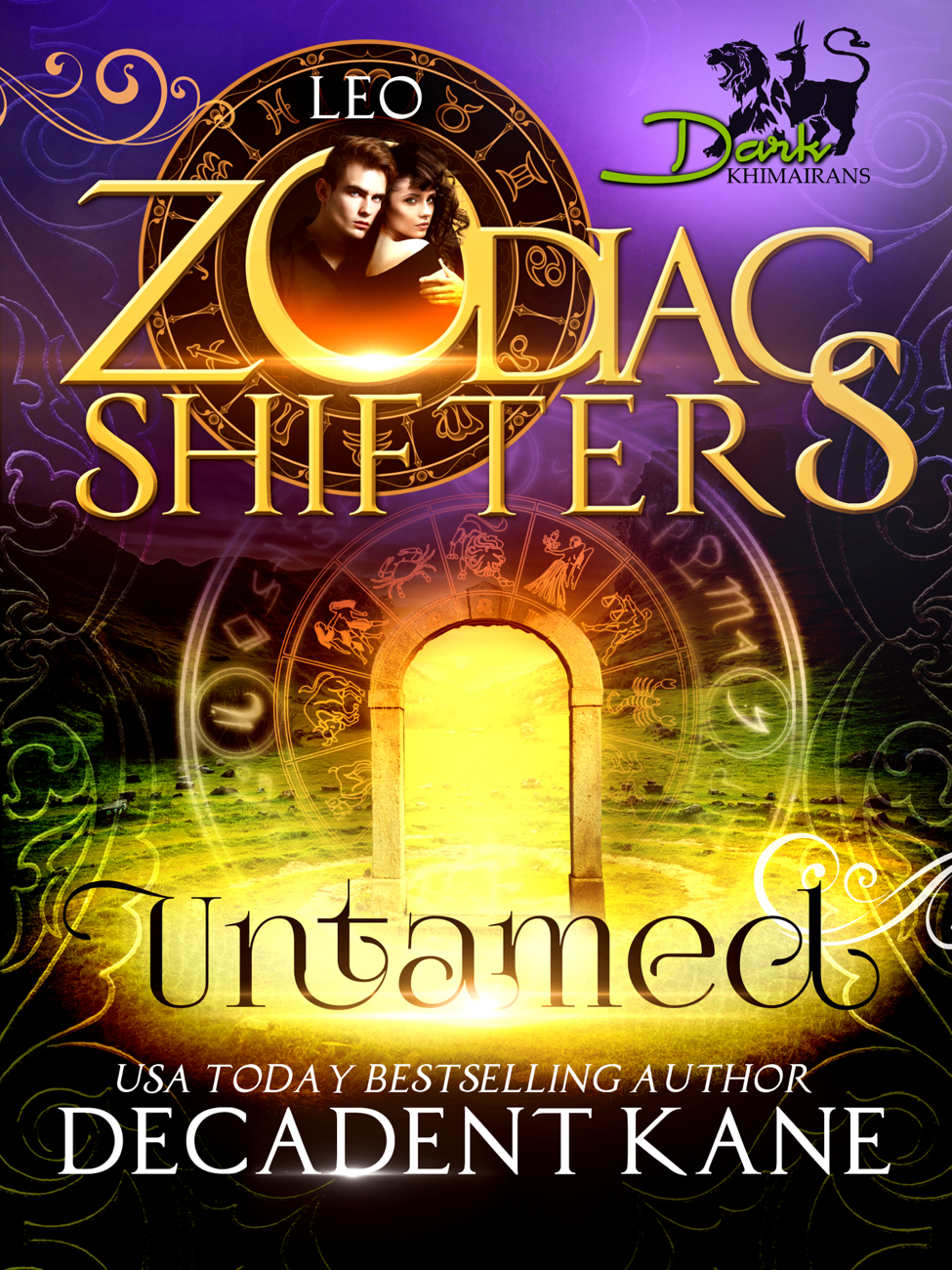 Split into beasts of all kinds and forced to shift into humans, Khimairans were graced with humanity by the gods and Dante’s humanity was fleeting.Dante Coburn is running out of time.

He’s the leader of the Khimairan shifters and that won’t save him from turning primal. Once his beast takes over…there’s no coming back. Unless he can find his mate before he turns, killing everyone he holds dear. When Bailey walks into his life, he thought he’d found everything he needed as his Leo zodiac mark was invoked. However, she wants nothing to do with Khimairan shifters and knows nothing of her real heritage.

Bailey couldn’t imagine living in a city where Khimairans dominated. The dirty shifters could piss off… the lot of them. They killed her mother, her aunt, and she’d be damned if she had to live near them. When Bailey inherits more than a store from her aunt, which included the intensely seductive Dante Coburn, Bailey will have to face more than her desires to stay sane.

After a group of fanatics show up, Dante will risk his immortal life to keep her safe, even if she’ll never have him.

As the front door shut, leaving her alone in the house with Dante, Bailey felt a warmth at her back. She gulped. Dante was right behind her. When he’d sauntered in as if nothing happened in those damn tight jeans and no shirt, heat flooded her. Just looking into the man’s golden gaze made her ache for him. She shouldn’t. She knew it. But the way he moved, the way he spoke, her insides turned to mush even if she didn’t want them to. Damn her betraying body. How dare it? Bailey tried to hold onto the anger even as Dante inched a little closer.

She felt the hot whisper before she heard Dante.

“Did you really carry me naked on your back?” His words were so low, so hot along her skin. Heat pooled between her legs. Damn it, she didn’t react like this to guys! Anger. She needed to hold on to anger in order to stay sane near him.

Bailey moved forward, walking around the island. Her dragon flew off her shoulder and settled on the counter. She had to keep something between them. Once she felt sure enough to turn, she did. But he was there, and her hands met his hard form. Dante growled, or purred, or purr-growled she wasn’t sure but it was so sexy. The sound nearly made her moan. What the hell was he doing to her? Despite her brain telling her to back away, Bailey didn’t. Instead, she stared at his chest. The light dusting of hair intrigued her and the mark…the strange yet familiar brand on him took all of her attention. Her fingertips moved. She watched them, but couldn’t seem to stop herself. She traced the circle slowly and then the tail.

Dante shivered beneath her touch. He grabbed the hand tracing the mark, and her gaze darted up to his. She nearly melted. He looked at her as if she were something to be devoured. His golden gaze dark, hooded, needy. Heat came off him in waves. His hand was hot on hers. He kept a firm grip, pushing her palm all the way down on his mark. He closed his eyes and groaned as if he gained pleasure off just that place being touched. Bailey didn’t allow herself to stop, to think. When his molten gaze fell upon her again, she was lost to him.

The fae, magic, and mystical worlds of possibility are carved into her soul. When she writes her stories, she pours all of her heart into what they whisper. She’s the kind of lady who will stare off into space to better understand her characters thoughts, listening to them speak their own version of the story.

She’s a mother of two girls and several furbabies. She’s engaged but has no intention of getting married. Like most authors she’s been writing most of her life and has dreamed of being an author since the 5th grade. When she writes, she writes to explore characters and a world first for herself. Then she revises, edits and publishes for readers.