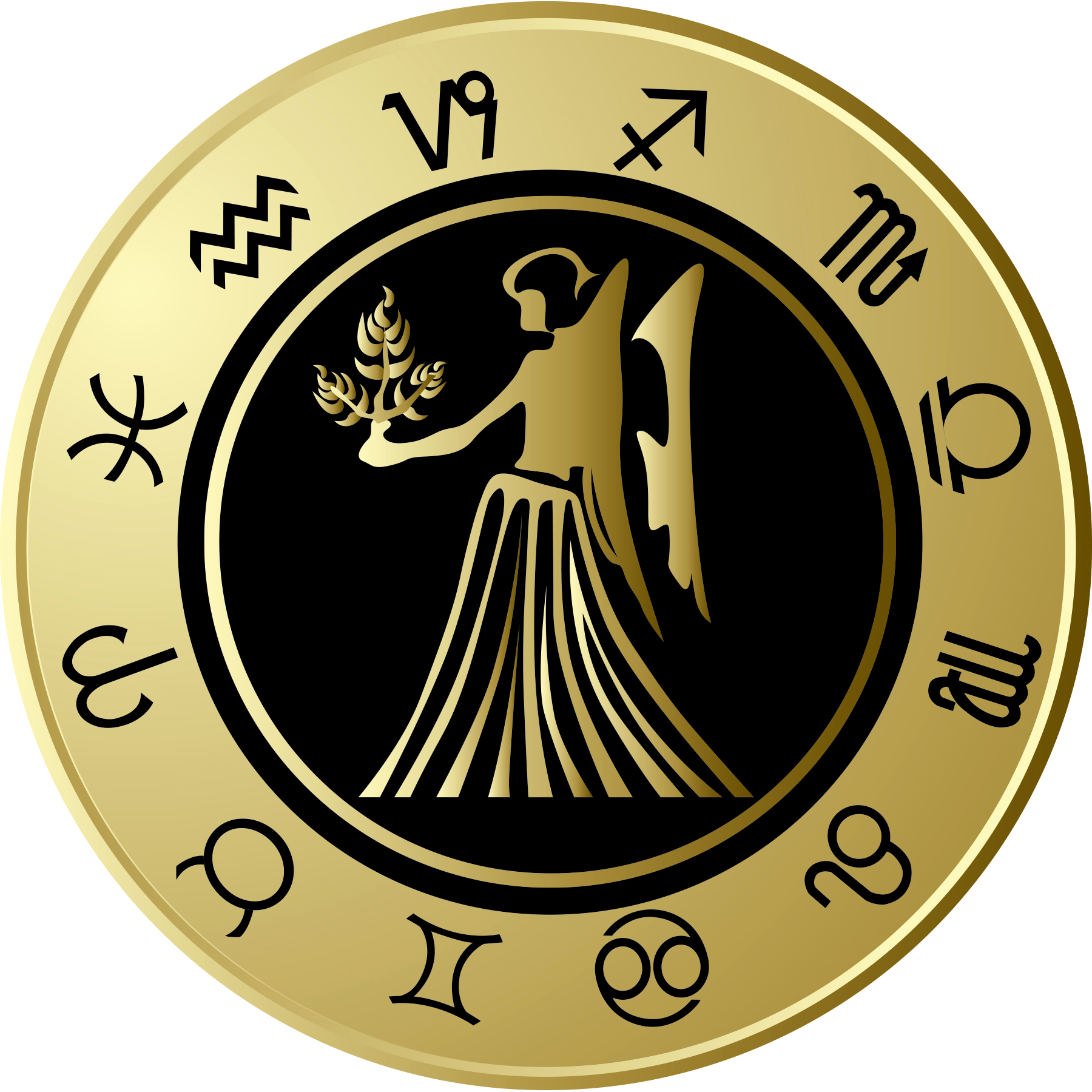 Dragon in Distress by Crystal Dawn

Sophie needed to find her fated mate to avoid being forced to mate someone of her Uncle’s choosing. Her cousin spells for her fated one, but an angry dragon shows up. This wasn’t at all what she expected.

Knossos wakes up and he’s not in his lair anymore. Someone has dared to summon him out of his slumber. The guilty party turns out to be his fated mate, so he can’t burn her to a crisp. He wasn’t really ready for this, so what’s a dragon to do?

Sophie felt tremors run through her. Did Knossos really want her or was he playing a game with her? She’d heard that many males played these kinds of games then ran away leaving the females crying and alone.

Stepping back quickly, Knossos’ looked up in alarm. “What’s wrong?”

“I just want to know, are you sure?” Sophie whispered.

“I’ve never been surer of anything.”

She flew into his arms half naked but ready to be with him and him alone. Sophie knew she should run screaming as she stared at his giant cock that jutted out between his legs. Some of the naughty fairy tales about dragons had suggested they were big everywhere. The view both excited and terrified her. But she knew Knossos was experienced and he would not hurt her.

The desire to reach out and stroke him entered her head so she allowed her fingers to stroke him gently. A drop of dew formed at the small slit on top of the ruddy head then dripped off the end. He looked at her with eyes glowing red, his passion barely under control. His breath was heavy and sweat formed on his brow.

Sophie was no virgin, but she wasn’t experienced either. The two times she’d had sex were nothing to brag about, but she knew this would be different. Knossos picked her up placing her in the bed near the center before he joined her.

“It will be good for you, my sweet. I’ll prepare you properly so there’s no need to look so fearful.” Knossos smiled sweetly at her.

She tried to calm herself and her channel clenched both needy and worried about pain. Sophie forced herself to relax and let the desire take over. He began with another kiss so she concentrated on how it felt. It amazed her how soft his lips were and how gentle his touch. Her lips tingled from the contact and she wanted more so she leaned in further to kiss him deeper. Knossos tasted salty and spicy, sexy even. A flutter of desire unfurled inside her that confused her. In her slight experience, she had never felt this way about any man. It reinforced the fact that he was her fated mate. His hand moved over her stroking her hair as his other hand held the back of her neck almost as if he feared she would try to escape.

His scent and taste was a heady combination making her want so much more. Her tongue licked his lower lip before she sucked it in after nibbling on it. Desire simmered but it would take little to fan the flames into a roaring fire. Control was slipping and she wanted him, now.

“Gods, you are incredible!” Knossos admitted.

“You are too.” Why couldn’t she think of something sexier to say?

Now they were pressed up against each other as their tongues dueled. Her breath was coming in pants and she felt hot as fire. Something about him had called to her since she’d seen him even in his dragon form. He’d been frightening, but awesome. Once she’d seen him in human form, she’d wanted him too. She’d admitted it to herself, but he’d just been too stubborn to admit they belonged together. This step would show if they were compatible. So far it was green lights all the way.