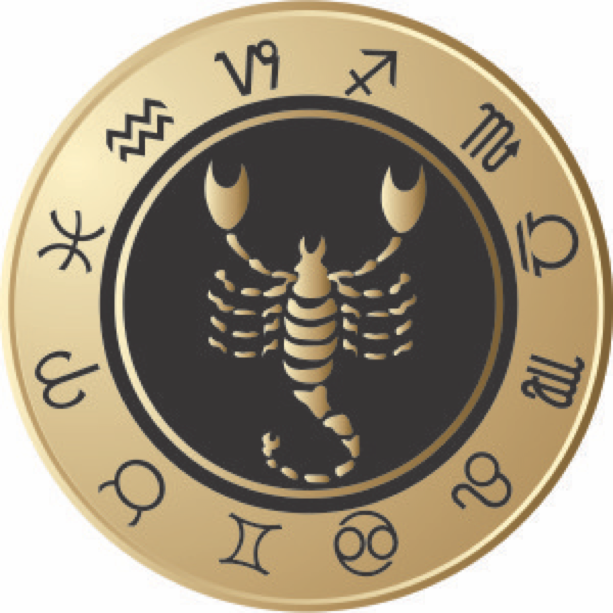 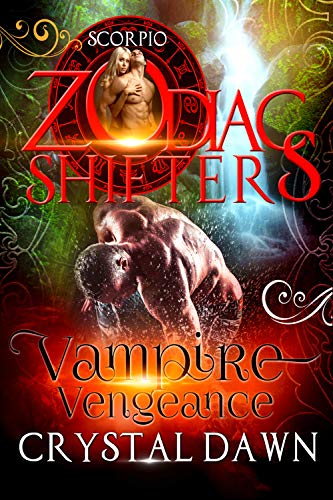 Darby Darknight was at a loss. Gertie was his fated mate, but so far all she’d done was make him the laughing stock of people he didn’t even know. His fault, he supposed, since he’d arrived after she had. Now he needed to get back her regard and claim her as a mate while they chased a vampire set on vengeance against his whole race. Easy, right?

Gertie Worthington wanted to be anywhere but here. Oh, it had been amusing at first. Darby had ended up on the wrong side of everything. Now it was so bad she felt sorry for him. That wasn’t good and he might use that to his advantage. All she wanted to do was go home.

“I won’t. I won’t ever stop.” He admitted as he kept sliding his finger in and out. Adding another finger, he moved his mouth back to her center and began to play with her clit. He added one last finger to prepare her properly.

It wasn’t long before she was screaming his name as she orgasmed. Her thighs were wrapped around his head with her fingers in his hair. “That’s right baby. Yell my name loud.”

Next he slid up her body and she felt his hard shaft pressed against her channel. Her legs were spread wide as she welcomed him inside. “Oh, goddess, you’re so big.” She whispered as he slowly slid inside.

“You’re so tight, hot, and slick. It’s like heaven.” Darby said as he finally was fully seated. “I’ve never felt this wonderful.”

“Whatever my lady wants.” He agreed. “That’s what I’ll give you.” Now he started moving faster and faster. Before long he was pounding into her.

She’d never felt anything so pleasurable in her life. Before long she screamed as her release washed over her and Darby yelled out her name as he succumbed to his own climax. They were both out of breath and he rolled off to her side.

This was something she had never thought would ever happen. She’d sworn it never would many times as she’d observed his careless playboy ways. That male wasn’t the one she saw when she looked at the male lying beside her. Goddess, she hoped this was the real Darby. If it was they had a chance to make this work.