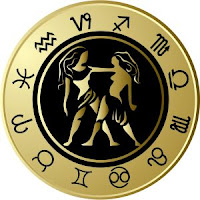 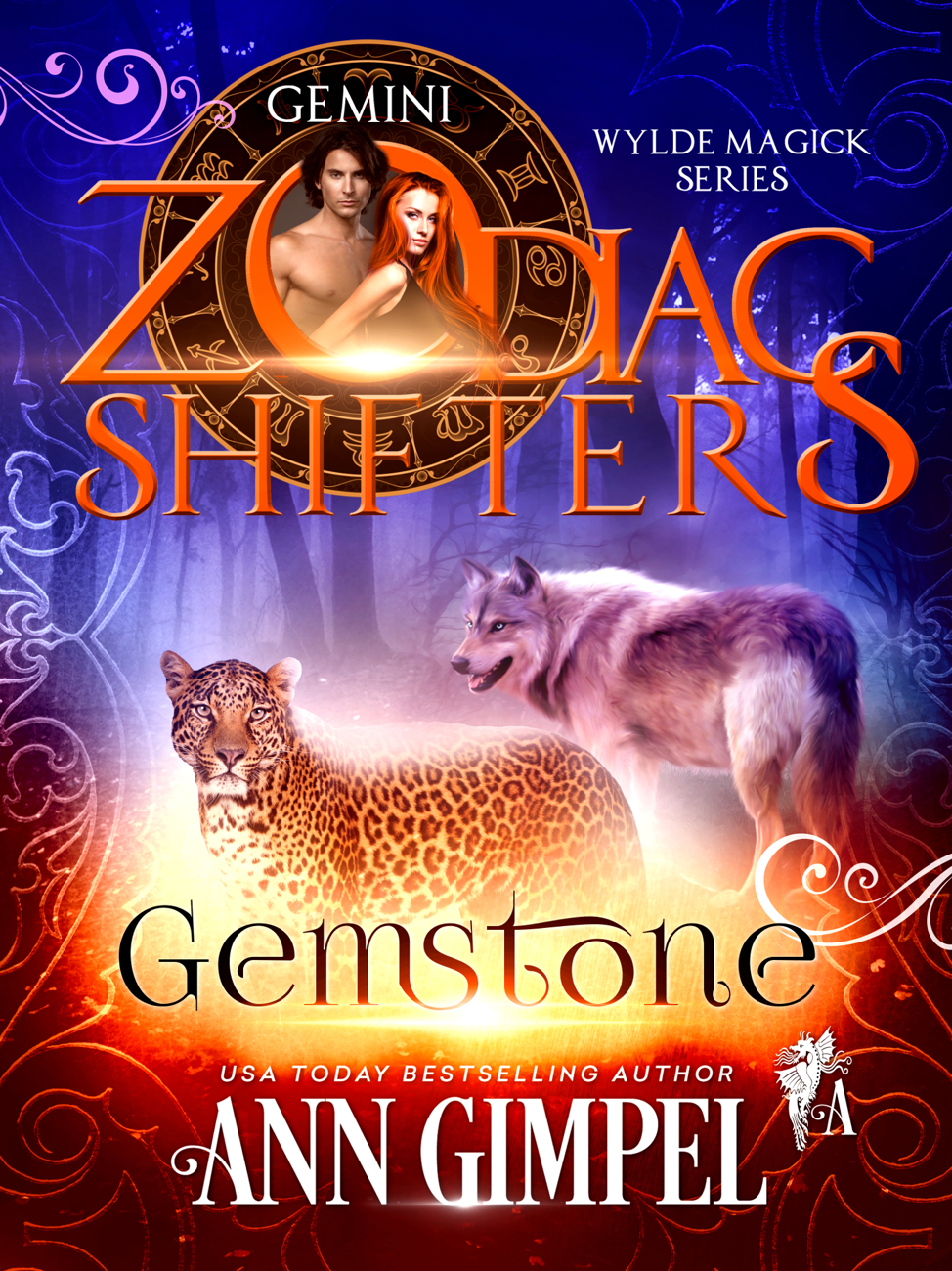 Niall’s nothing if not charming with his Irish brogue and dashing good looks. Jaguar shifter and player to the core, he’s a love ’em and leave ’em type. His job as a paramedic keeps him busy and offers under-the-table opportunities to splash a wee bit of magic around.

In a world where magic is all but invisible, Sarai and her family fly beneath the radar living on a small ranch outside Denver. She only takes her wolf form on the darkest nights when discovery is unlikely. Captured by a vampire consortium hellbent on world domination, she watches with horror as they siphon her power, diverting it to kill humans for sport.

An unnatural fog causes a ten-car pileup. Niall nearly chokes on the thick, malevolent power hanging around the accident site. Anger running just below boiling point, he takes his jaguar form and follows a scent track, making a discovery that changes everything. For once, he curses his curiosity and wishes he’d left well enough alone. Vampires are rising. Fueled by shifter magic, their evil threatens not just him but magic’s very existence.

Sirens blared, adding discordant notes to the squeal of spinning tires as the Medic One van careened around a corner. Adrenaline surged, and Niall MacLier pushed his right foot hard against the van’s floor. He wasn’t driving, but he wanted the ambulance to move faster. The radio sputtered, humming to life.

Niall exchanged glances with Meredith West, the driver and a paramedic just like him. Her black hair fell in one long braid down her back, revealing the clean lines of her face and her deep blue eyes. She had a hot little body, but she was also very married and had made it clear she wasn’t interested in his cutesy suggestions they take a shag break in the back of the ambulance. She loved his Irish brogue, but that was where her fascination started—and stopped.

“What do you think?” he asked, without engaging the radio’s push-to-talk switch.

She shrugged, and the van slewed around another corner, tires stuttering on rain-slick pavement. “About the other team?” At Niall’s nod, she added, “Have the doc define bad.”

Niall clicked the two-say. “How many injured?”

“Hard to say. The incident is still unfolding. At least six, though.”

“Yeah.” Meredith angled her head toward the mic. “By all means, send another team. We may be hot shit, but that’s a lot for the two of us.”

Niall dropped the radio back in its cradle. “How much longer till we get there?”

She tapped the navigation screen. “Maybe ten minutes. I swear, you’re really dense when it comes to electronics.”

Maybe because they didn’t exist a few hundred years back.

He offered her a tight nod and undid his seatbelt, so he could crawl into the back and get go bags packed and ready. It removed the temptation to tell her what he really thought.

Or what he really was, which would be worse.

“Get back up here,” Meredith shouted. “It’s not safe.”

“Sure and I’ll be fine.” He added a shot of calming to his words. Last thing he needed was her giving him a hard time. Because her attention was glued to the road, he employed short jolts of magic to bring what he needed within easy reach.

Rain pounded on the van’s roof. If the scene was as chaotic as he suspected it would be, he’d keep right on drawing power to save people. No one would notice the flickers of charged air, not in this downpour. And if they did, they’d chalk it up to a mini electrical storm.

As he stuffed supplies into duffel bags marked with a white cross and a caduceus, he wondered—again—if he’d done the right thing settling in Glenwood Springs, Colorado. It was the smallest place he’d ever lived, and people wanted to get up close and personal right away.

He’d had a relatively simple time keeping to himself in New York and Los Angeles and Seattle and Denver, the four places he’d lived over the past couple hundred years since he crossed the Atlantic with a boatload of shifters just like himself.

They’d decided it was better if they spread out. America was a big place, and if they didn’t settle on top of one another, perhaps they’d be able to conceal what they were. Magic had almost been their undoing in the Old Country with the Church intent on shackling them to mute their magic. Burning or hanging followed on the heels of iron manacles.

He’d picked Glenwood Springs, a small community that butted up against extensive wilderness, because he was sick of not being able to shift. If it was a mistake, it was one he’d jumped into with both eyes open.

Niall shivered. He made it a habit not to look back. Who the hell knew why sitting on the cold, metal floor shook memories loose? The van lurched to a precipitous halt accompanied by screeching brakes.

“Aye, and you’d drive better if you weren’t sexually frustrated,” he yelled in the general direction of the cab.

“Smarty pants,” she retorted. “Look out a window. It’s a fucking mess out there.”

He latched the duffels around his shoulders, crawled to the backdoor, and opened it. Maybe it was opening the door that unlocked his senses, but screams and moans and the hot, coppery stench of blood blasted him. Along with it came foul magic. Lots of it, throbbing in primitive patterns that chilled him to his bones. He wanted to dig deeper, determine where it was coming from, but Meredith planted herself in front of him, arms extended. “Toss me one of those kits.”

He jumped down and handed hers over. “Team or solo?”

She craned her neck. “Other van’s not here yet. I say we split up.” She keyed the mike to her communicator, and it chirped in his ear.

Resisting an impulse to rip the plastic earbud out, he said, “Fine by me, darling. I’m as close as your electronics,” and took off at a run for the first overturned vehicle.