I am pleased to announce that Cursed Seas is a Novella Finalist in the National Readers’ Choice Awards! 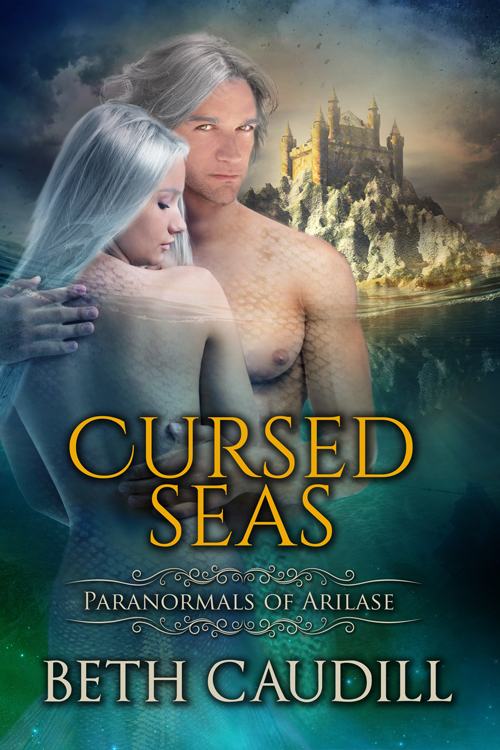 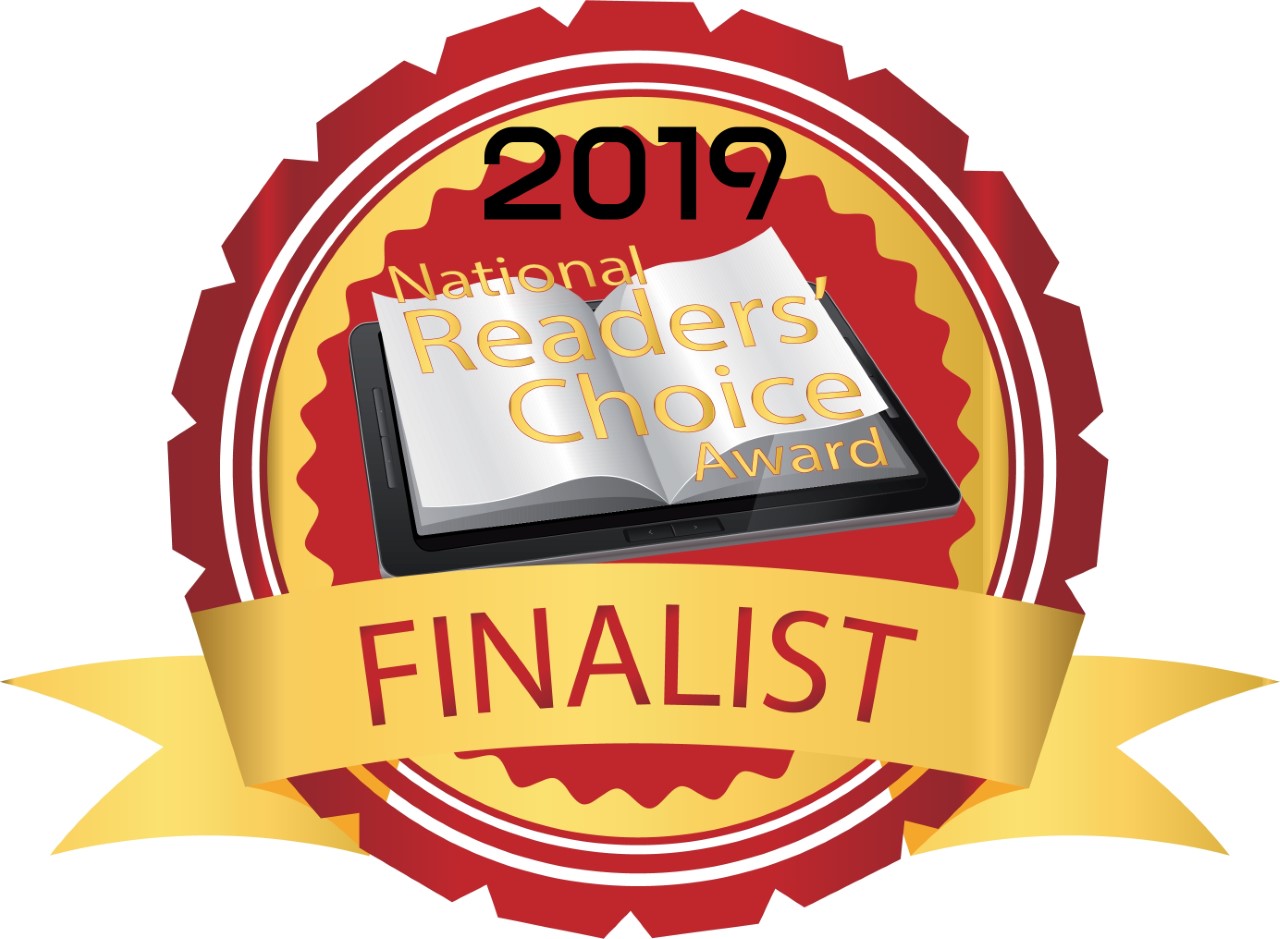 Cooler weather means it’s time for warm drinks. This recipe comes from my Mother-in-Law. While tea features in it, the citrus components dilute the tea taste. So much that even my parents who aren’t tea drinkers like it. It’s become a staple at Thanksgiving.

This family recipe became the inspiration for the Elven drink Witch’s Brew in my short story Reconciled. You can read about it in the Shadow Kisses anthology.

Characters are difficult for me to write. Understanding and connecting to them enough to bring them to life within a story take more time than I’d like. So I’m always looking for a short cut to help speed up my creative process.

While writing Cursed Seas, I decided to use Tarot cards to help me grasp my characters. I choose the Tarot of Mermaids deck listed on Amazon to bring me clarity. I definetly liked the colors and the flowing aspect to the cards. 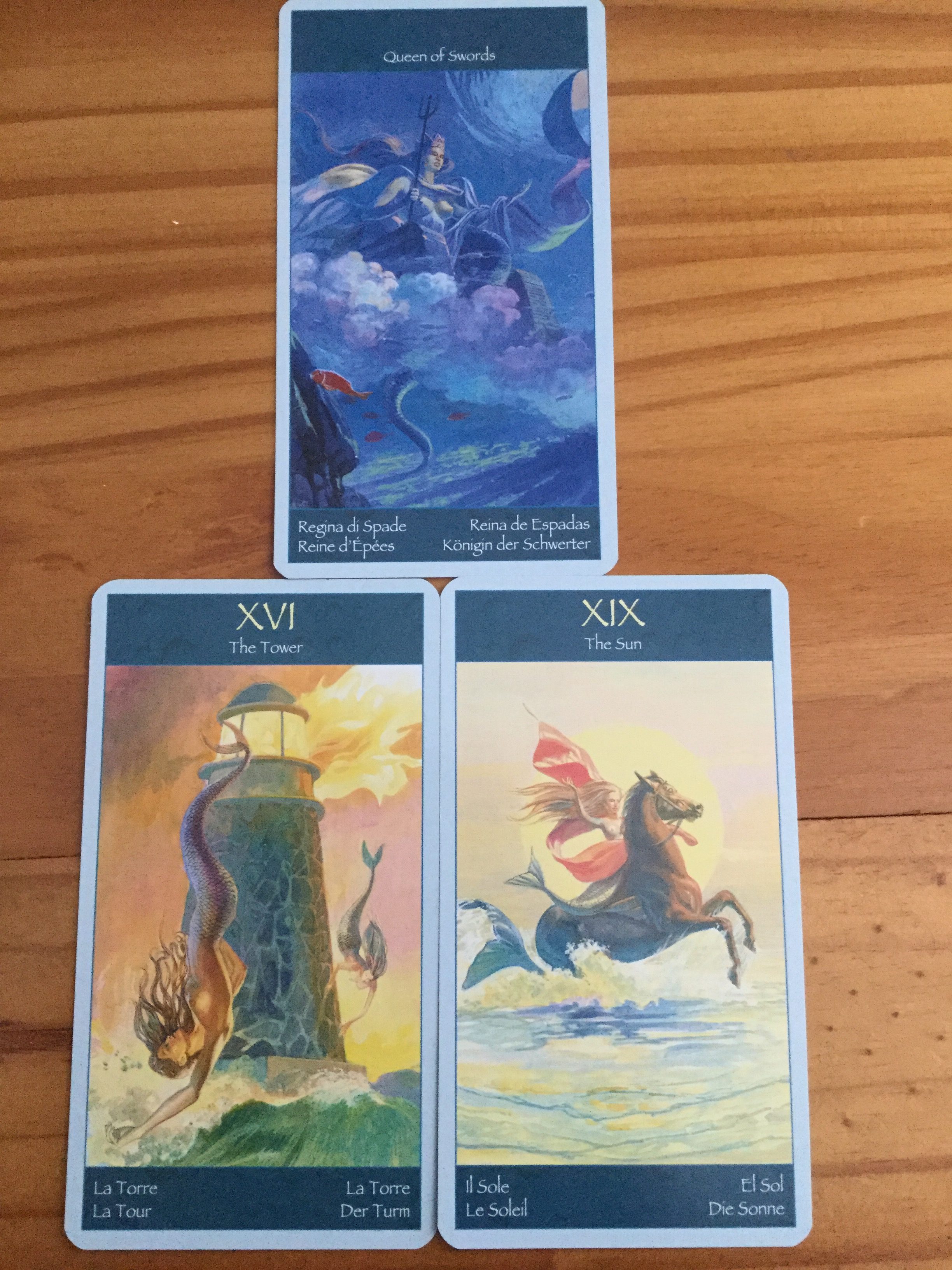 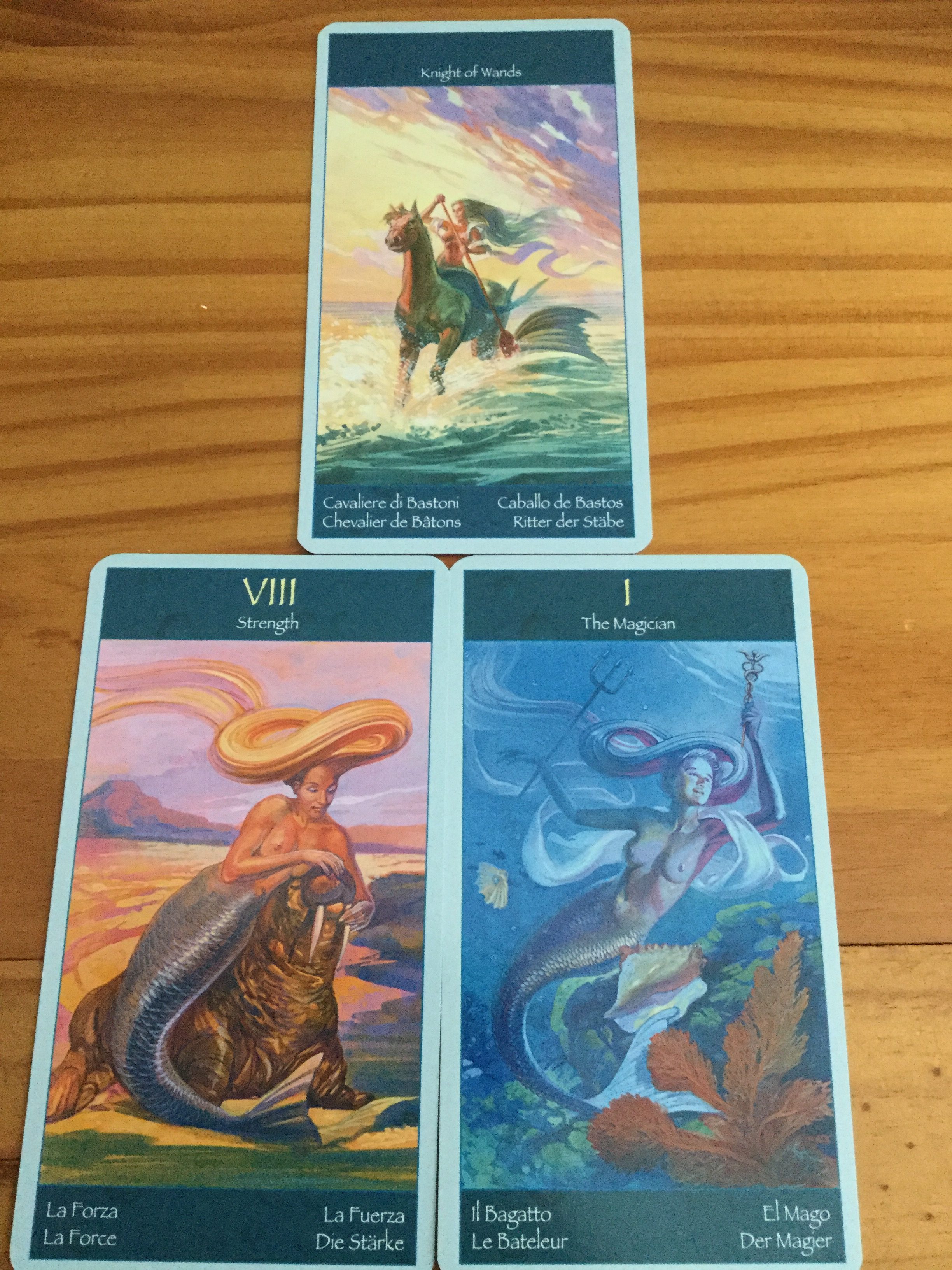 Alexander’s character is defined by the Knight of Wands. He is an explorer, swift, strong, noble but a bit hasty to make and act on his decisions. He is represented by the Strength card in the beginning of the story. He has courage and an inner strength to overcome obstacles which is good since he cursed to live in exile at the story’s beginning. By the end, he is now represented by The Magician. He’s using his skills to take action and be resourceful in his new life. 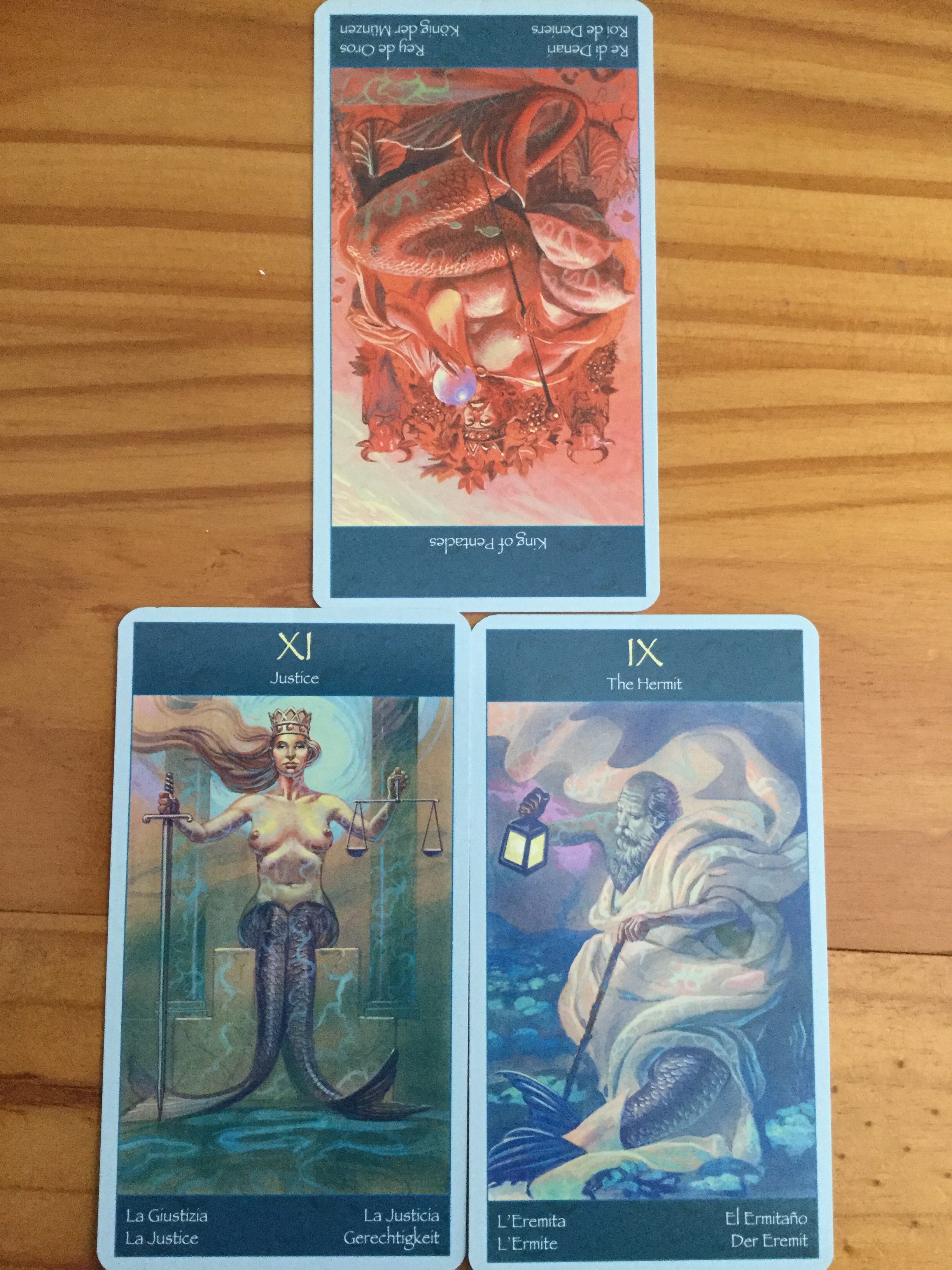 My villain, a Vile Air Mage, is represented by the reverse King of Pentacles. He is authoritative, controlling, proud of the things he sees as achievements and very rigid in his beliefs. Justice symbolize his start because he thinks taking over the merclans will bring about the changes he thinks are necessary to the mages on land. At the end, he is the Hermit. Alone, committed to his goal of domination despite the resistance he encounters.

I hope you’ll read Cursed Seas for yourself and discover how I imagined these characters.