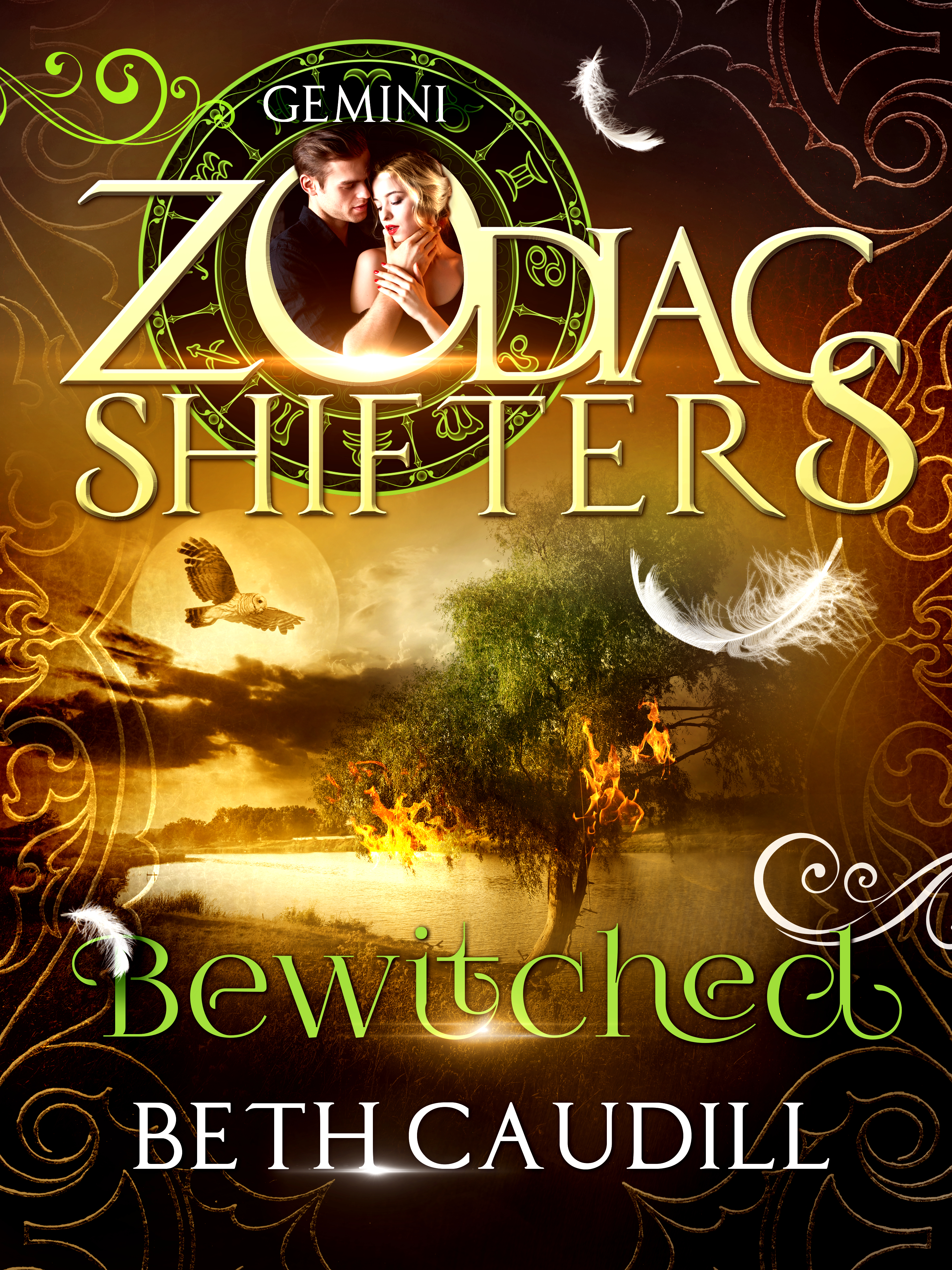 A park ranger and a falcon shifter must meld courage with magic to rescue his beloved daughter.

She’s a landscape photographer who disguises her true nature as a falcon shifter. He’s a hard-headed park ranger who deals only in reality. But when his daughter is kidnapped by a mythical being, they must forge a bridge of trust to save the girl… and their own hearts.

Evelyn Brooks lives with the freedom only her kind can know—in her human form as a photographer, and in the skies as a falcon. When a stalker drives her from her home, Evelyn discovers a beautiful, wild sanctuary in North Carolina. After a bolt of magic knocks her from the sky, leaving her helpless, she realizes too late that danger has invaded her refuge.

Park ranger Lawke Morgan’s day goes from bad to worse when his ex-wife unexpectedly drops off their 13-year-old daughter, Zoe, in the beginning of a dangerous storm. His life takes a turn for the bizarre after he finds an injured Peregrine falcon that transforms into a lovely woman.

When his daughter is kidnapped by an Aztec priest, one who should have been dead for centuries, Lawke learns that Evelyn holds the key to the priest’s demands. Together they must confront blood sacrifices, defy ancient gods, and find a way to trust each other when Zoe’s life hangs in the balance.

Can a woman used to soaring amongst the clouds embrace love with a man firmly rooted on the ground?