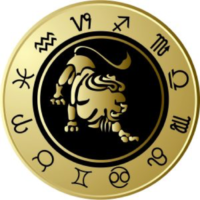 Her Billionaire Lion by Dominique Eastwick

When Kalista’s father suffers a stroke just hours before making an important payment on a loan, she rushes to Greece to make amends before the billionaire tycoon swoops in to take the family business. She is convinced if she gives him the check in person, all will be fine and she can return to help her father on his long road to recovery. She did not anticipate Leonidas Karatasos.

This is not the first time Mr. Vidal has missed a payment, but it would be the last. Leonidas would let no one take advantage of him or his family, but when he steps off the boat on his family’s island, his mate is waiting for him check in hand. Kalista Vidal is everything he wanted and nothing he expected.

With the moon rising into the reign of Leo, Leonidas has one month to woo and bond with Kalista, or he must wait until the next Leo cycle. But with the world’s prides convening on the island for the month, he must deal with dangers his mate could never imagine. All the while figuring out how to let his lion out of the bag.

“Look at me,” he demanded and something compelled her to listen. The golden orbs searched hers, his jaw locked and his breathing was shallow. He reflected all the things she was. His kiss, gentle at first, built until she thought she would expire if she didn’t touch him. Hours could have passed as they lay in each other’s arms. His kiss both soothed and excited. Finally, he lifted his head. “I understand. Your needs are mine. But you can’t go into this relationship without knowing everything about me.”

Her thigh muscles started to shake. She fought to keep her legs together while desperate to rip the silk from her body so she could wrap herself around him. “I promise nothing you say will change my desire for you.”

“You’re in the midst of the mating fever. It came on far quicker than I expected.”

“Then, help me,” she begged. Her hands the only tool she had to work with. She worked the buttons of his tuxedo shirt, inflamed to find a T-shirt blocking her ability to touch him. Frantic she worked the shirts from his waistband and replaced them with her touch. He hissed as she gripped his ass, pushing his erection into closer contact with her. With one knee in the sofa and a foot on the floor, he made a move to sit up. She took the opening to grip his long, hard cock. He flexed his hips so she could touch him more.

He threw his head back with a moan. She worked the length of him from base to tip. With every move, she adjusted him the way she wanted. He would be putty in her hands. With her free hand, she worked the button and zipper until his pants released and his cock sprang free.

Desire to taste him, to show him she could hunt and make him her prey infused her. She brought her lips down to the red angry tip, glistening with precum, and sucked. She savored the salty flavor, taking as much of him as she could into her mouth. She didn’t have to be an expert to know it wasn’t much. His hands, which had been fisted at his sides, shot up and tangled into her golden locks, urging her to take more and creating a rhythm to follow.

She might not have experience, but she had an inner sense of what he desired. With every flex of his hips, she took a little more of him into her mouth. When she cupped his balls, he growled and pulled out of her mouth. His lips came down on hers, bruising and demanding.

“Please help me,” she whispered against his lips. She needed release only he could give.

“Boss, sorry to interrupt. You have a challenge,” a gruff voice interrupted through the double glass doors leading outside.

“Ten minutes. Give me ten fucking minutes,” he growled never taking his eyes off her. When the sound of footsteps retreated, he lifted the hem of her dress. “I would give anything to taste you right now. But, if I did, we would never get out of here.”

“Please,” she begged again. If he left her like this she would never forgive him. 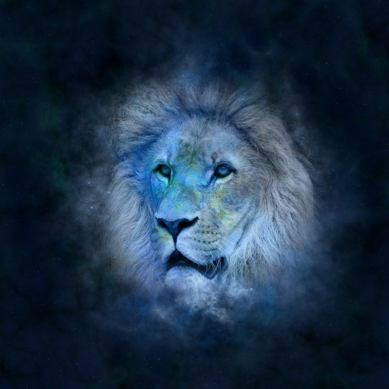 Award winning author Dominique Eastwick currently calls North Carolina home with her husband, two children, one crazy lab, and one lazy cat. Dominique spent much of her early life moving from state to state as a Navy Brat. Because of that traveling is one of her favorite pastimes. When she’s not writing, you can find Dominique with her second love…her camera.